Charles F. Robinson is the seventh chancellor of the University of Arkansas. He leads the university’s land-grant mission to provide opportunity and transform lives through education, research and service.

Robinson was appointed chancellor on Nov. 16, 2022, after serving as interim chancellor since Aug. 16, 2021. In that time as interim, he championed a new emphasis on the university’s land-grant mission and set the priorities of supporting student success, augmenting the institution’s research enterprise, and becoming an employer of choice.

Specifically during that period, he added more than $1 million in scholarships for Arkansan students and avoided increasing in-state tuition and fees by more than .8%, while providing salary increases for employees. He led the effort to establish the historic memo of understanding with the University of Arkansas Division of Agriculture to define and deepen collaboration with the Division. On the research front, development began on the to-be-constructed Multi-User Silicone Carbide Research and Fabrication Facility, the nation’s first open national semiconductor fabrication facility, which will allow for low-volume prototyping of integrated circuits and devices – and training of this highly specialized technical workforce. Other notable accomplishments during this time include a successful remote and flexible work pilot, the launch of a classification and compensation project as well as a comprehensive study of infrastructure and support for the research enterprise. Additionally, he appointed a Strategic Enrollment Management Steering Committee to design future growth, size and distribution of the student body to prepare for higher education’s “enrollment cliff,” a period when the number of college-available students is predicted to drop precipitously in Arkansas and nationally.

Robinson has served the University of Arkansas for more than 23 years, beginning as an assistant professor of history in 1999. Teaching and mentoring students has always been a priority, even as he was promoted to positions of increasing leadership and responsibility, including serving as provost and executive vice chancellor for Academic and Student Affairs. In this role, he enhanced communication and coordination of the university’s academic and student affairs endeavors in order to support a more holistic approach to student success on campus.

He has also served the university as vice provost for diversity and vice chancellor for Student Affairs, and as director of the African and African American Studies Program.

Under his leadership, the university constructed Adohi Hall, a $79 million campus project that is the only residence hall in the United States to use cross-laminated timber, a construction process that reduces environmental impact. Robinson also oversaw a $22 million expansion of Pat Walker Health Center and led strategic planning for the university’s Student Success Center, a 71,000 square foot facility focused on increasing access to services on campus for all students. Each innovation has helped to better position the university to serve students during a time of record enrollment.

Throughout his tenure at the University of Arkansas, Robinson has consistently led institutional progress in diversity recruitment, student success, and retention and graduation efforts, while articulating new academic initiatives and development goals to better serve campus and meet the needs of students.

As vice chancellor for Student Affairs, Robinson pioneered a major restructuring of the Division of Student Affairs, better positioning the unit to focus on student success. Robinson led the main capital campaign initiative for Advance Arkansas – a $10 million scholarship effort for first-generation, low-income Arkansans. Additionally, he fostered the creation of the first summer bridge program at the university and established a new line of residential student scholarships aimed at supporting Arkansas students living in campus housing.

As vice provost for diversity, Robinson established several programs focused on making the U of A more accessible for Arkansas students. These include the College Access Initiative, a college readiness outreach program serving underrepresented students and under-resourced schools statewide, as well as the ACT Academy, designed to help students prepare for college entrance exams and academic success. Robinson also led the creation of Razorback Bridge Outreach, a student recruitment, scholarship and retention program reaching underrepresented students.

Robinson’s research and teaching focus on southern history and race relations, African American studies, sexuality in history and Civil Rights, among other topics. He has earned many awards for his teaching, including the Fulbright College Master Teacher Award, Arkansas Student Alumni Board Teacher of the Year, and an induction into the university’s Teaching Academy.

He has authored numerous books, including Remembrances in Black: Personal Perspectives of the African American Experience at the University of Arkansas, Dangerous Liaisons: Sex and Love in the Segregated South and Forsaking All Others: A True Story of Interracial Sex and Revenge in the 1880s South.

Known as an engaged and approachable leader on campus, Robinson is also heavily involved with multiple regional, state and national organizations including recent or current roles on the Arkansas Research Alliance Board of Directors, AETN Foundation Board, Northwest Arkansas Council Advisory Committee (presiding co-chair), ARVEST Bank Board of Directors, Center for First-generation Student Success Advisory Board and the Association of Public Land grant Universities Council of Presidents. 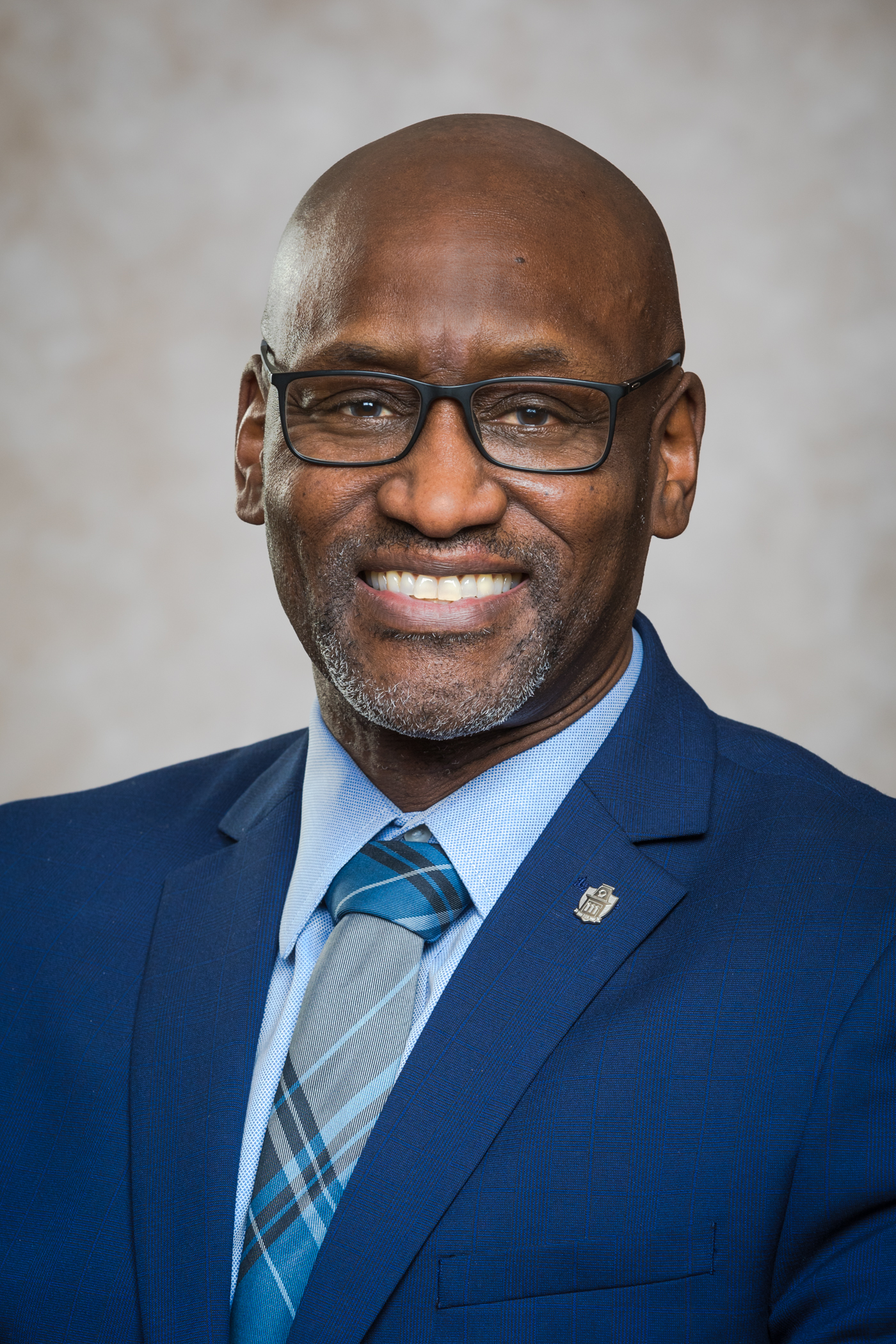